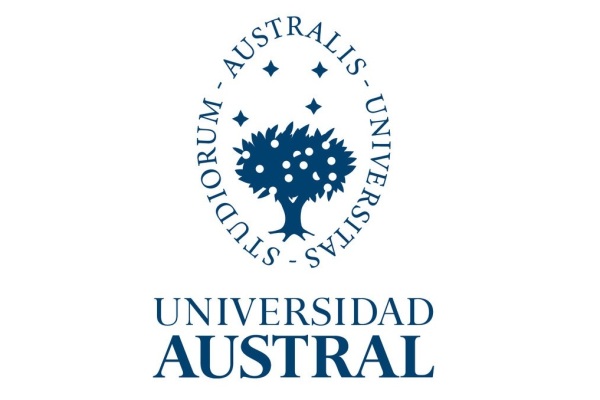 FOR IMMEDIATE RELEASE – 9 April 2012. Austral University (Universidad Austral) will honor International Intellectual Property Institute (IIPI) Vice-Chairman Jorge Amigo for his study on the “Unauthorized Camcording of Cinematographic Works and Optical Media Piracy in Mexico.” The university named the Hon. Mr. Amigo as one of seven winners of its Intellectual Property Contest 2012 (Concurso Propriedad Intelectual 2012). The winners will be honored at an event celebrating World Intellectual Property Day at Austral University on April 19, 2012. The event, which investigates the need for non-lawyers in the study of intellectual property rights, will also include a panel discussion on the need for scientists and businessmen and a presentation on education programs for non-lawyers. For more information about the event, email cedi@pccp.com.ar or cedieduca@cedi.org.ar.

The Hon. Mr. Amigo wrote his study as part of a joint-project between IIPI and the United States Patent and Trademark Office (USPTO) on “Camcording and Film Piracy in Asia-Pacific Economic Cooperation (APEC) Economies.” The project found that box office revenues increase by three percent for each day that pirates are prevented from making unauthorized recordings of films in theaters and included case studies on camcording and film piracy in seven different APEC member economies. More information about the study, including an electronic version, can be found here.