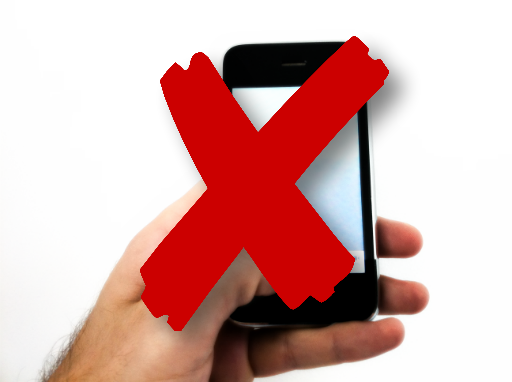 Washington, DC. Box office revenues increase by approximately three percent each day thieves are prevented from illegally recording films in movie theaters during the opening weekend, according to a new study by the International Intellectual Property Institute and the United States Patent and Trademark Office.

“Camcording and Film Piracy in Asia-Pacific Economic Cooperation Economies” independently evaluates industry claims that the recording of movies in theaters, a practice known as camcording, causes significant financial loss to film producers and exhibitors. Using a new dataset that focuses on 276 feature films released in the U.S. between 2009 and 2011, the study finds a correlation between the availability of the counterfeit DVDs and Internet downloads that result from camcording and U.S. box office revenue. Each day that availability was delayed during the opening weekend increased revenue by an average of $650,000 for the movies in the sample.

The study also includes in-person interviews detailing how camcording impacts domestic film industries in Asia-Pacific Economic Cooperation economies. The evidence, gathered in seven different member economies, indicates that camcording and film piracy have reduced theatrical revenues and have resulted in the production of fewer local movies. An electronic version of the study can be found here.

The International Intellectual Property Institute is a non-profit international development organization and think tank which promotes the use of intellectual property rights to create jobs and increase competitiveness in developing countries. Bruce Lehman, former Commissioner of the United States Patent and Trademark Office, founded the institute in 1998 and continues to serve as its President and Chairman. Jorge Amigo Castañeda, former Director General of the Mexican Industrial Property Institute, is the institute’s Vice Chairman.