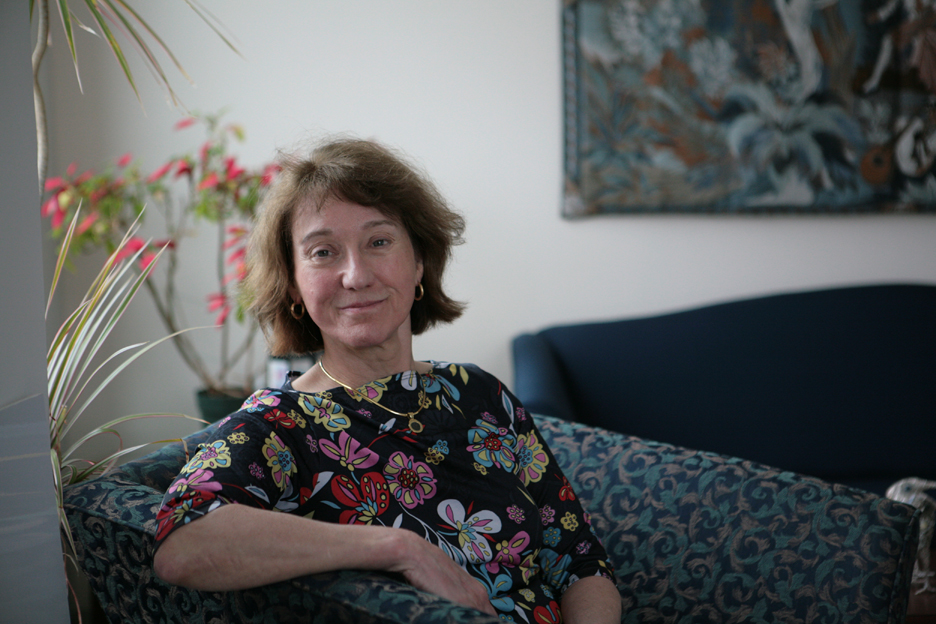 FOR IMMEDIATE RELEASE – 11 July 2012. Washington, DC. Lynne Beresford, former Commissioner of Trademarks at the United States Patent and Trademark Office (USPTO), has joined the International Intellectual Property Institute (IIPI) as the newest member of its Board of Advisors. Beresford is a valuable addition to the board given her expertise in domestic and international trademark law.

Bruce Lehman, Chairman and President of IIPI, praised Beresford: “We are lucky to have Lynne advising IIPI. Her unique experiences and demonstrated leadership in the field of trademark law and policy make her a great addition to the board.” IIPI has conducted a number of educational programs for indigenous artists that highlighted trademark and related rights as tools to protect and promote traditional arts and crafts. Beresford’s expert guidance will help to make these, and similar programs, all the more successful in the future.

Beresford retired as Commissioner of Trademarks in 2010 after holding the post for five years. She began working at the USPTO in 1979 as a trademark examiner and over the course of her thirty-one year career held a variety of management positions, including managing attorney, trademark legal administrator, deputy commissioner for trademark examination policy, deputy commissioner for trademark operations, and senior attorney in the Office of International Relations. From 1995-2000, Beresford served as an attorney-advisor in the Office of Legislative and International Affairs, where she worked specifically on trademark, geographical indication, and domain name issues.

Between 1997 and 2001, Beresford chaired the World Intellectual Property Organization’s (WIPO) Standing Committee on Trademarks, Industrial Designs, and Geographical Indications. She also played an important role in negotiating and drafting the implementing legislation for the Trademark Law Treaty and Madrid Protocol and in 2008 led the team that negotiated the US ratification of the Singapore Trademark Law Treaty. In 2011, Beresford received a Lifetime Achievement Award in IP at the Managing IP North America Awards.