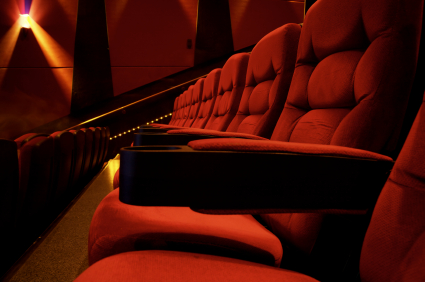 IIPI’s new study, entitled “Study of the Connection between Unauthorized Camcording of Cinematographic Works and Internet or Optical Media Piracy,” will investigate the unauthorized videotaping of movies in cinemas and the methods used to distribute these copies, with a focus on Asia-Pacific Economic Cooperation (APEC) countries. The study will identify the legislative and enforcement regimes that are the most effective at preventing movie piracy.

The illegal recording of movies in cinemas, a practice known as “camcording,” is a significant problem for film industries both in the United States and abroad. Camcorded movies are often made available for download over the internet or in the form of a physical disc, such as a DVD, within days of a movie’s cinematic release. Over 90% of pirated copies of new release movies now originate from camcording. Camcorded movies are easy to reproduce and share, which provides an advantage in markets where consumers often value immediacy and convenience over quality.

Stemming the tide of camcorded movies on the internet and in shops and stalls around the world is difficult due in large part to the lack of effective intellectual property rights legislation and enforcement. As a result, local movie industries fail to see adequate returns on their investments and fail to grow. Losses are not confined to the industry either: Pirated movies harm the creators of the works, theater owners and video retailers. Even consumers are ultimately left with fewer choices as writers and directors are unable to fund their art.