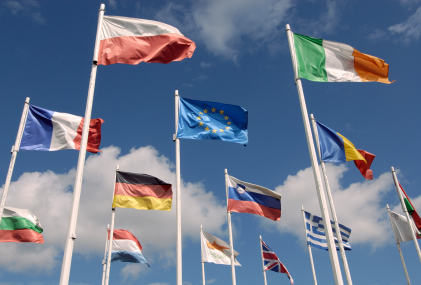 Washington, DC The International Intellectual Property Institute (IIPI) today launched a public Discussion Forum focusing on the European Union’s proposed Directive on Computer Implemented Inventions (CII). The EU CII Discussion Forum will feature a short weekly article discussing an aspect of the CII debate. Visitors to the site will be able to post comments responding to articles, as well as the posts of other visitors. The Discussion Forum does not require registration but will be moderated.

The first article kicking off the EU CII Discussion Forum was supplied by Dr. Jacques Michel. Dr. Michel is a former Vice-President of the European Patent Office and is a member of IIPI’s Board of Advisors. In his article, Dr. Michel provides an overview of the controversy surrounding the proposed CII Directive. Dr. Michel will be a regular contributor to the Discussion Forum, but several other guest authors will also be featured. While IIPI is a US-based organization, articles posted on EU CII Discussion forum will come primarily from European authors.