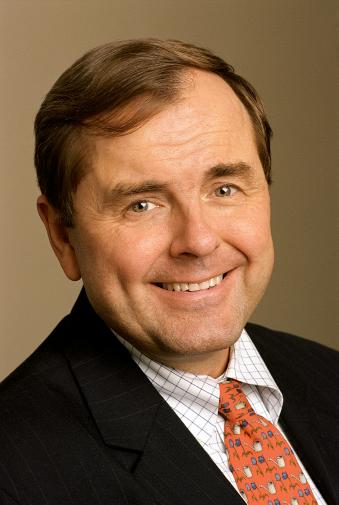 IIPI’s Chairman and Founder, Bruce Lehman, gave the Keynote speech entitled “Global Asymmetry in the use of Patents as an Economic Tool: Implications for Saudi Arabia” at the Innovation and Entrepreneurship Forum on April 20 at Umm Al-Qura University in Saudi Arabia. The forum aimed to promote the development of entrepreneurial ideas and skills and “[bridge] the gap between the creative process of developing new products and services and getting them to market.”

“Globally, there is an asymmetry in the use of the patent system. 89.5% of all patent files are from inventors domiciled in one of ten countries,” Mr. Lehman began. Because “a working knowledge of the patent system is restricted to a small number of highly skilled professionals,” few people in developing nations are skilled in the “techniques necessary to identify domestic inventions that could be patented.”
“Patent statistics and other metrics of measuring innovation suggest that Saudi Arabia has been underperforming compared with its potential,” said Mr. Lehman. However, the country is making strides that are reflected in the commitment of resources. “Spending on research and development in Saudi Arabia has increased from .25 percent of GDP in 2000 to one percent of GDP now, and is planned to reach two percent in the coming years.”

Nevertheless, “investment in education and research must be supported with sophisticated use of patent tools if an improved technology infrastructure is to… maximize the potential for return on the work of Saudi innovators.” Mr. Lehman went on to detail how IIPI’s important “Innovation Opportunities project” can be used as a model for capacity building. The program, first instated in the Philippines, evaluated the capacity of academic institutions to create patentable inventions. First, a team of experts reviewed published research to identify inventions that could be patented. While 27% of the articles reviewed disclosed possibly patentable inventions, not a single patent application was filed. To help the Philippines make use of these valuable assets, IIPI drafted a guided teaching Philippine research institutions how to create an effective technology transfer mechanism. In the near future, experts will make another trip to the country to identify technologies that can be patented and to aid in their commercialization.

Ultimately, Mr. Lehman concluded “it should be apparent that human creativity, ingenuity and inventiveness are not limited to one race or nationality.” With the proper framework, any country should be able to create lucrative economies through the use of patents.