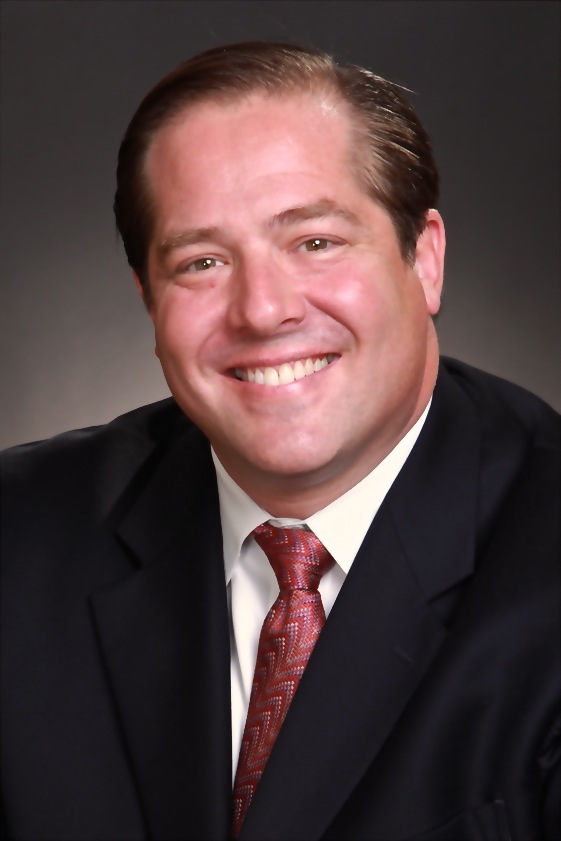 Mr. Hirsch spoke about the work of the UN High Level Panel and the considerations of its members to respond to the Istanbul Program of Action and the promise of the Technology Bank to create just and sustainable economic growth for Least Developed Countries. The panel, “International trade, foreign direct investment and technology,” was lead by Prof. Karl Sauvant, Columbia Centre on Sustainable Development.

Also on the panel was H.E. Mr. Abdul Momen, Bangladesh Ambassador and Permanent Representative to the UN in New York. Dr. Momen was the chair of LDC (Least Developed Countries) in 2009 and as a Bureau member played critical role at the LDCs Summit in Istanbul.

Also on the panel was H.E. Mr. Hahn Choonghee, Ambassador and Deputy Permanent Representative of the Republic of Korea to the United Nations in New York.