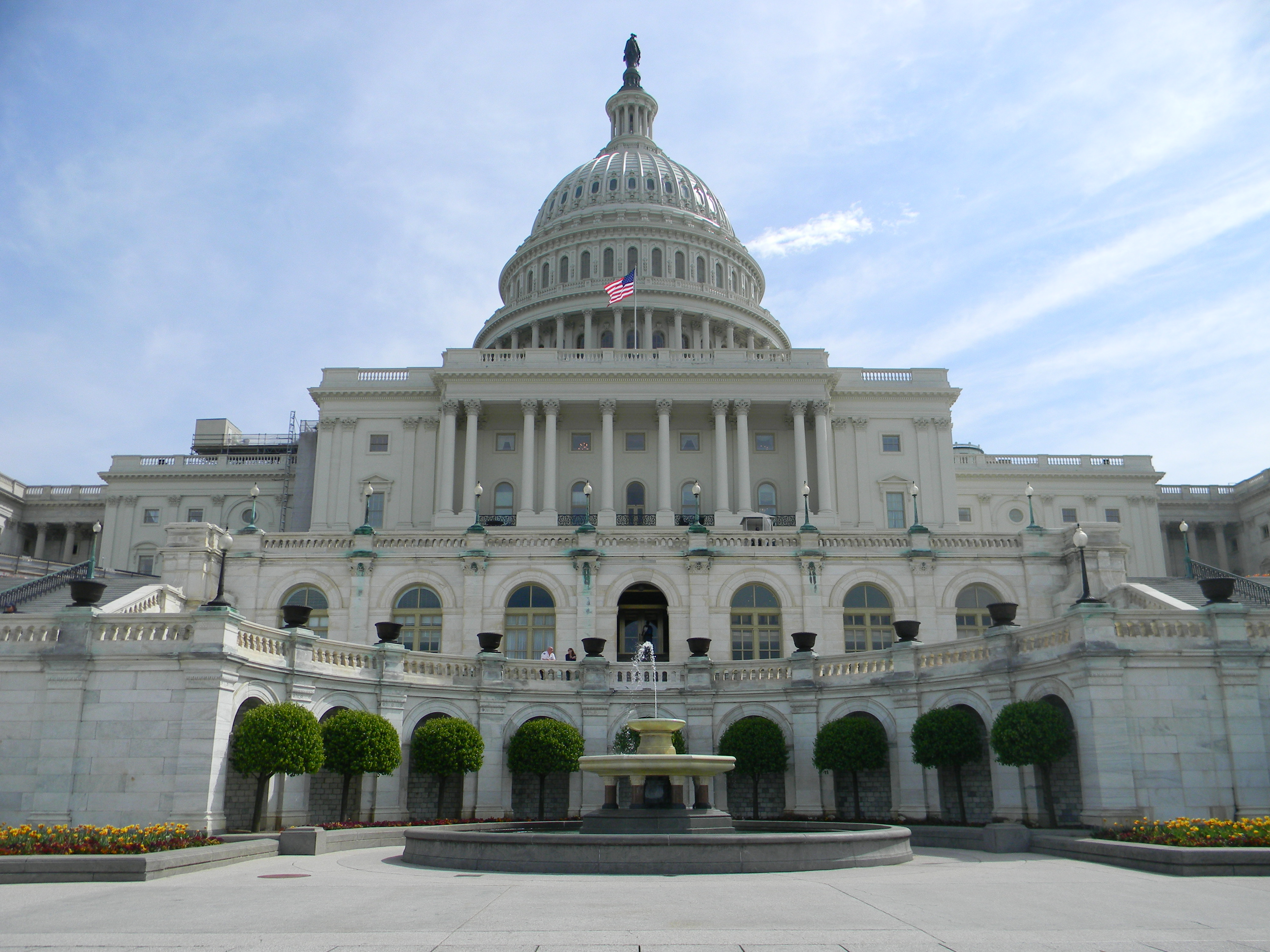 FOR IMMEDIATE RELEASE – On July 15, 2014, IIPI’s Chairman, Bruce Lehman, submitted a statement for the record for the House Judiciary Subcommittee on Courts, Intellectual Property and the Internet’s hearing on Moral Rights, Termination Rights, Resale Royalty and Copyright Term. Lehman submitted the brief on behalf of the Visual Artists rights Coalition (VARC).

The statement, in support of H.R. 4103, the “American Royalties Too” Act (ART), outlines the reasons why the United States needs a resale royalty bill. Visual artists often do not receive adequate compensation for their creative endeavors.  The lion’s share of the visual art industry’s profits, $2.2 billion in 2013, are captured by non-creators such as collectors, dealers, and auction houses.  Under the current copyright regime, artists receive no royalties from these sales. ART would give artists a royalty of five percent (up to $35,000) for works sold at auction houses which net more than $1 million dollars a year.

The bill will ensure that artists receive the same benefits as other creators, like musicians, who receive royalties every time their songs are played on the radio. It will also ensure that American artists are not missing out on opportunities to receive royalties for the sale of their work in foreign countries. The Berne Convention on Literary and Artistic Rights makes the adoption of a resale royalty optional. However, it precludes artists in countries that have not adopted resale royalties from collecting royalties until their country has adopted a reciprocal right. By adopting ART, American artists would be able to collect royalties when their art is sold in one of the 70 countries that have resale royalty laws.

IIPI would like to congratulate Chairmen Lehman on the statement and his efforts on behalf of VARC.