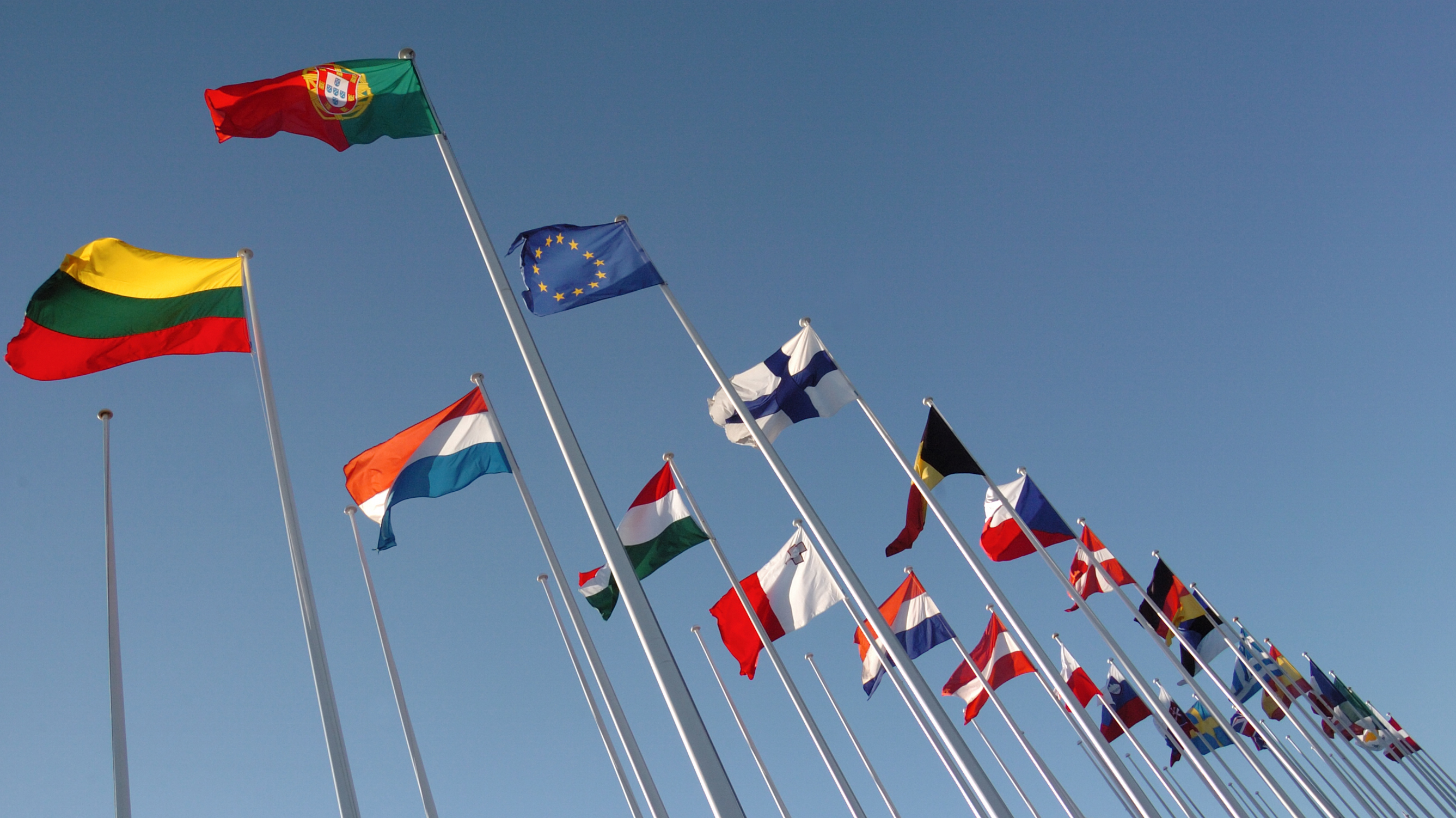 IIPI, in conjunction with the United States Patent and Trademark Office, will initiate a study to determine the economic impact of Europe’s lack of a grace period.

In most countries, an invention cannot be patented unless it is novel. In Europe, public disclosure of a patentable invention – for example through speaking or publication – precludes an invention from being considered novel. Thus, if an inventor publicly discloses an invention before applying for a patent, that inventor will be unable to receive a patent. However, a grace period would allow inventors to disclose their inventions without this risk.