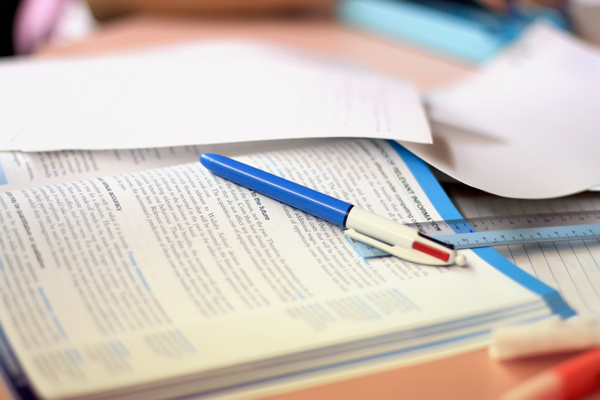 Bruce Lehman, Chairman and President of the International Intellectual Property Institute, emphasized the study’s importance in guiding future policy decisions: “Policymakers have long believed that technical assistance programs could increase trade. This study provides evidence of the relationship between technical assistance and exports and guidance on improving these programs.”

The investigators confirmed the results of their statistical analysis by interviewing U.S. and foreign government and industry representatives. Interviewees reported that technical assistance programs provided many tangible benefits for U.S. businesses. However, they cautioned that these programs were not as successful as they could be because of a lack of industry notification and involvement.

The study, a joint project between IIPI and the United States Patent and Trademark Office (USPTO), was authored by Charles A. Schwartz of Commercial Legal Environment Advancement and Reform LLC (CLEAR LLC); and Laura M. Baughman, Joseph F. Francois, and Christine A. McDaniel of Trade Partnerships Worldwide LLC. Alexander Koff of Whiteford, Taylor & Preston LLP, and Jason Koch and Eric Robbins of IIPI also contributed to the study.

An electronic version of the study can be downloaded here.