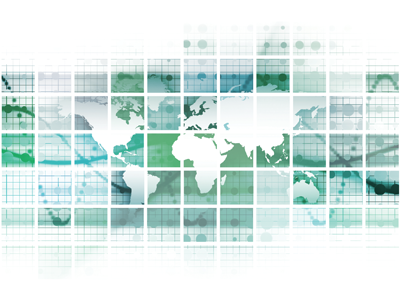 Bruce Lehman, Chairman and President of the International Intellectual Property Institute, praised the study’s publication: “Effective rule of law is essential to the stability of the global intellectual property rights system. This study provides countries considering implementing specialized court regimes with the accumulated knowledge of the world’s most effective intellectual property institutions.”

Before publishing the study, the study’s investigators hosted a seminar at the United States Patent and Trademark Office’s Global Intellectual Property Academy (GIPA) in Alexandria, VA, to which they invited and judges, academics, and other government and legal professionals from over 20 countries in order to solicit their opinions on the study’s preliminary findings. The investigators then integrated the feedback that their received during the seminar into the final document.