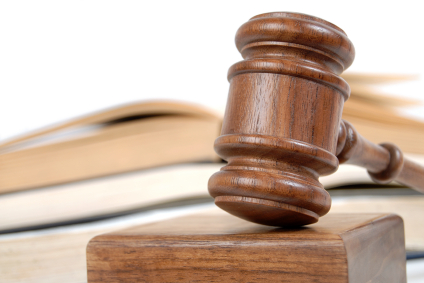 Viacom sued YouTube alleging that YouTube had engaged in massive copyright infringement by allowing users to upload and broadcast videos owned by Viacom without its permission. The trial court granted summary judgment to YouTube, holding that it was protected from liability under the ‘safe harbor’ provision of the Digital Millennium Copyright Act (DMCA).

In its brief, IIPI argued that the DMCA’s ‘safe harbor’ was intended to protect companies that developed the Internet’s infrastructure. Without assurances that they would not be held vicariously liable for the misdeeds of everyday internet users, companies would not supply the hardware and bandwidth that make up the modern internet.

The DMCA was not, however, designed to protect content providers like YouTube whose value lies in providing access to copyright infringing material. By protecting these companies, the Viacom court inadvertently encourages them to assist infringers in posting material to their websites in order to gain a competitive advantage. This makes it more difficult for authors to protect their works and, by usurping their profits, undermines their incentive to create.

Bruce A. Lehman, President of IIPI, is widely acknowledged as one of the primary authors of the DMCA. Mr Lehman chaired the Working Group on Intellectual Property Rights of the National Information Infrastructure Task Force, whose report was the basis for the act.

A copy of IIPI’s Brief of Amicus Curiae may be found here.