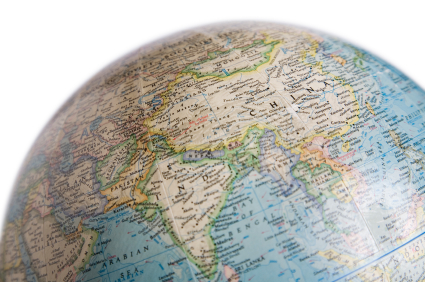 Under a partnership agreement with the United States Patent and Trademark Office (USPTO), IIPI will conduct in-depth studies focusing on optical media piracy, the effects of capacity building on foreign markets, the economic impacts of TRIPs-plus agreements, and the growth of intellectual property rights through specialized intellectual property court systems.

Hon. Bruce Lehman, founder and president of IIPI and former Commissioner of USPTO and Undersecretary of Commerce, noted “We are excited to once again demonstrate the critical role of intellectual property in today’s economic life. IIPI is dedicated to explaining how IP protection can promote job growth in local communities and in large companies. These particular projects will spotlight what works and what might be improved upon in diverse situations around the world.”

The following four projects will be carried out by IIPI:

1. Study of the Connection Between Unauthorized Camcording of Cinematographic Works and Internet or Optical Media Piracy

IIPI will review and analyze the connections and trends in internet-based illegal downloading, optical media piracy, and P2P file-sharing of downloadable media onto hand-held devices. There will be a particular focus in the Asian-Pacific (APEC) region and economies where digital piracy is a growing problem. This study will focus on the measures taken by governments and agencies worldwide to determine the most successful legal means and enforcement systems to reduce online digital piracy and trade in pirated optical media. Through analyzing the most effective means of curbing optical media piracy, the resulting recommendations will promote global enforcement of intellectual property rights that are inherent to the ability of all nation’s creative industries to compete successfully in a global business environment.

2. Study on Connections Between Governmental Technical Assistance and Capacity-Building in Foreign Markets and the Growth of Exports

3. Study on the Economic Impact of “TRIPs plus” Free Trade Agreements on IP Enforcement

This study will develop a series of fact-based national case studies on the United States’ TRIPs-plus free trade agreement (FTA) partner countries to analyze the economic impact that the implementation of these agreements has had on the United States as well as the partner countries’ economies. The study will focus on changes in foreign direct investment and economic development post-implementation of the TRIPs-plus FTAs to determine whether the TRIPs-plus agreements have achieved their general purpose of strengthening IP rights to promote economic expansion.

4. Study and Update of the 2005 International Bar Association Survey on Specialized IPR Courts and Subsequent Seminar