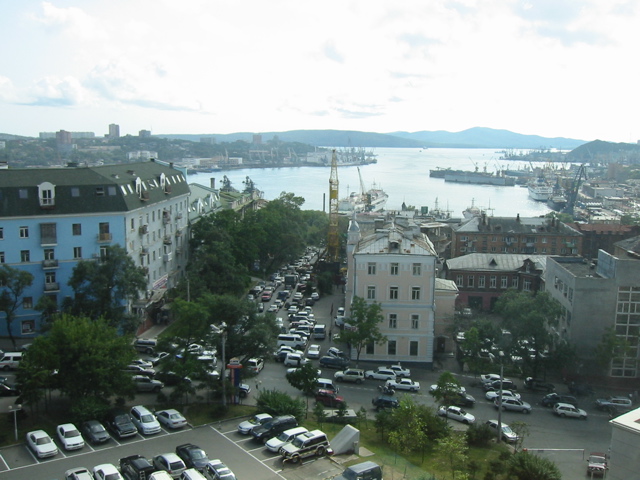 Vladivostok Conference Will Focus on Border Controls in Eastern Russia

Washington, DC The International Intellectual Property Institute (IIPI) in conjunction with the U.S. Patent and Trademark Office (USPTO) and the Russian Customs Office will be holding a workshop in the field of intellectual property enforcement through border control September 27 – 29, 2005 in the city of Vladivostok, Russia.

Vladivostok, located in the Russian Far East on the coast of the Sea of Japan and near both the Chinese border and the Japanese island of Honshu, is of key importance in the fight against counterfeit products in the region. From 1958 to 1991only Soviet citizens were allowed to live or even visit Vladivostok. However, during the past decade Vladivostok has reasserted itself as Russia’s window on the Pacific. At this time, it is the largest city in Far Eastern Russia, with a population of over 700,000 and is the home port of the Russian Navy’s Pacific Fleet. With the large amount of trade transiting through this port, Vladivostok is integral to any discussion of border control in Russia.

The upcoming IIPI/USPTO workshop will bring focused attention to the issue of IP and border enforcement in this key location. Experts from the U.S. Customs office and Russian customs office will be brought together to discuss the latest techniques in the targeting of shipments of counterfeit products and in methodologies for detecting goods infringing legitimate copyrights and trademarks.

Similar in scope to the recent IIPI/USPTO workshop held in St. Petersburg, Russia in June 2005, the workshop will also address the unique issues inherent to customs control in the region of Vladivostok, such as the importation and exportation of goods through China, South Korea and Japan. Russian customs agents working in the region will also have the opportunity to exchange information regarding their own unique experiences in counteracting the flood of counterfeit goods coming through the port of Vladivostok.

The workshop will also present an opportunity for industry representatives from companies like Proctor & Gamble to meet with Russian customs agents to discuss issues of particular relevance to them in the fight to stop the trade in counterfeit goods that emanate in the region.