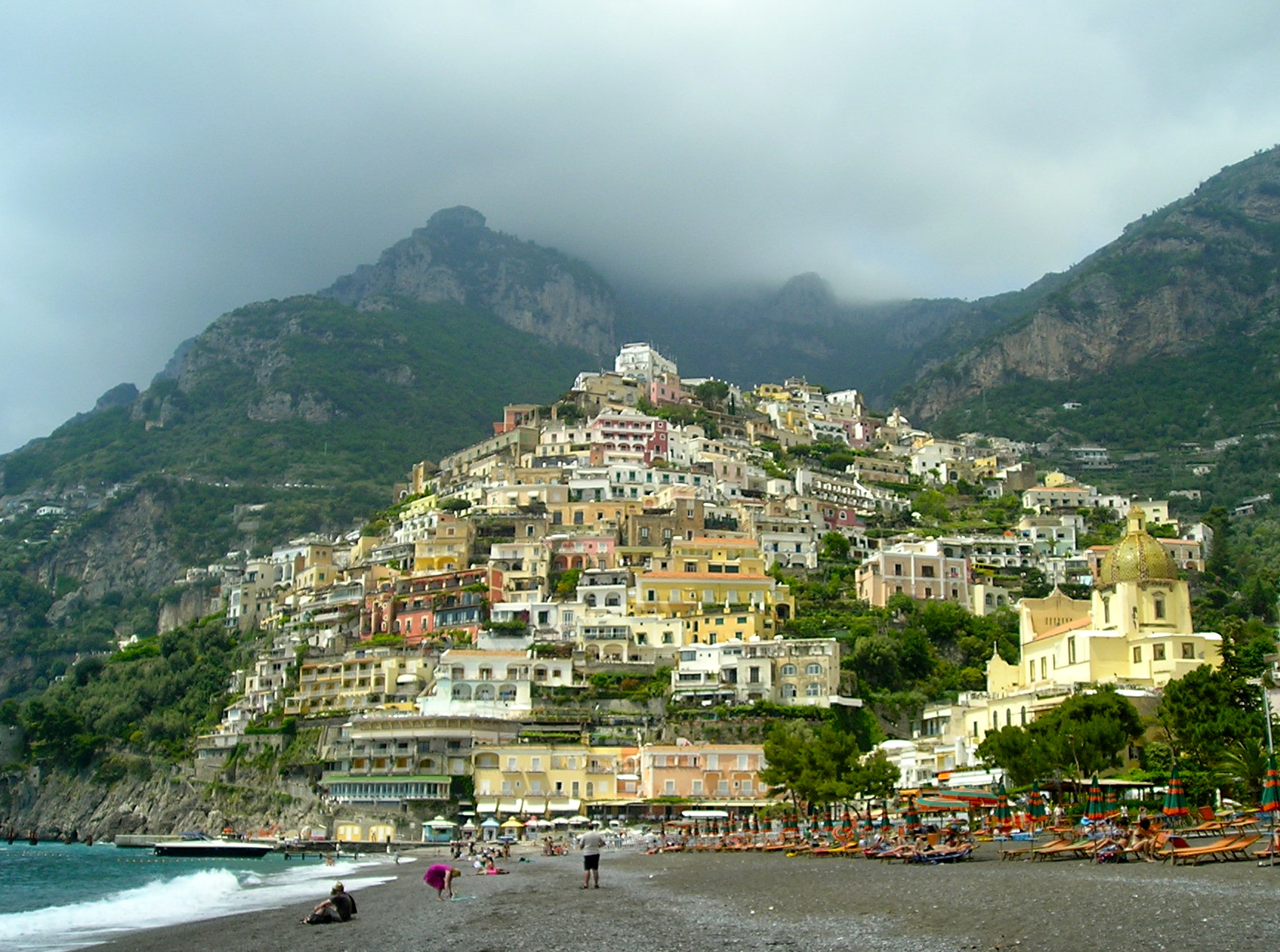 Washington, DC The International Intellectual Property Institute project team has begun carrying out a feasibility study on behalf of the European Patent Office, investigating the potential of creating a regional patent search system within the Mexican Patent Office that will provide improved patent search capacities for small and medium sized patent offices throughout Central America. El Salvador, as the leading filer of patent applications in Central America, has been chosen as the initial target country in this multi-phased study.

“The need for a better patent search system in the region is clear,” said Dr. Jacques Michel, IIPI’s lead project member for the feasibility study. Given the resources necessary to outfit a modern patent office, small and medium patent offices in Latin America have been encountering difficulties in providing quality and timely searches for the patent applications they receive. The report will detail the steps Mexico and El Salvador will need to take to make a regional search authority successful. The report will also discuss how our Central American countries could be integrated into the regional search authority.

Following the long political and military conflicts in the 1980s, Central American countries have worked intensively towards stabilizing their economies through regional integration agreements, but these efforts have been far from successful. The region has been forced to redefine its technological structures as well as their level and sources of production in order to increase competitiveness. The implementation of an efficient patent search system will help further the regional integration and growth process.