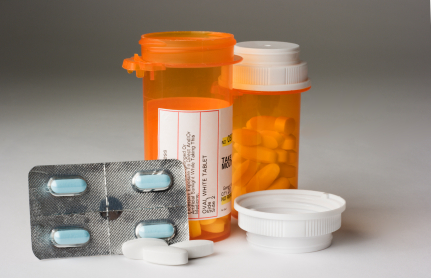 Washington, DC Jordan’s economy has benefited greatly from the recent adoption of better intellectual property-protections, according to a report released today by the International Intellectual Property Institute (IIPI). Establishing Globally-Competitive Pharmaceutical and Bio-Medical Technology Industries in Jordan: Assessment of Business Strategies and the Enabling Environment examines the business practices of Jordanian pharmaceutical and bio-medical firms and finds, contrary to conventional wisdom, globalization has been good for Jordan.

The report clearly shows that the adoption of stronger intellectual property protections is helping to transform Jordan into the leading knowledge economy in the region. The report was authored by IIPI consultants Michael Ryan and Jillian Shanebrook.

IIPI produced this report in partnership with the Achievement of Market Friendly Initiatives and Results (AMIR) Program, a project funded by the United States Agency for International Development. IIPI will be organizing a series of events in the coming months to showcase the findings of the report and its implications for other developing countries.