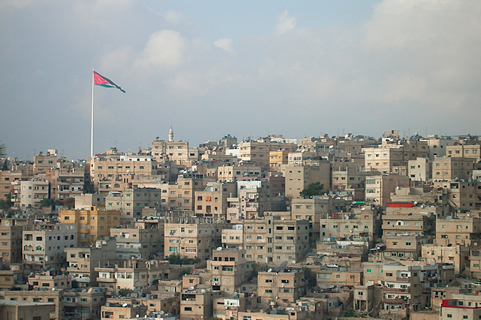 “Jordan’s bid to become a regional investment hub has been greatly advanced by enhancing its IP system,” notes David Barth, the Acting Mission Director and Regional Legal Advisor for the U.S. Agency for International Development (USAID). “Jordan IP Week is a culmination of all of the effort extended by the Jordanians and several international organizations over the past several years to help this country meet the requirements of their Free Trade Agreement with the United States.”

“The Jordanians understand that unlicensed or counterfeit products lead to lost revenue, threaten consumer health and safety and tarnish corporate images,” observes Lehman. “IIPI is pleased to have played a role in establishing this informational event.”

Jordan IP Week is organized by JIPA in cooperation with IIPI with support from the USAID-funded AMIR Program. IP Week is sponsored by the USPTO, WIPO, Georgetown University McDonough School of Business, and George Washington University Law School.